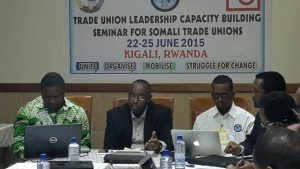 “Recognizing the existing situation in Somalia, and the major constraints pertaining to skills and capacities deficit among workers, the need for training on organizational and leadership skills has become increasingly apparent for the leaders in Somali trade unions so that labour leaders can play vital role in promoting harmonious relations between workers and employers and creating peace at the workplace through safeguarding the rights and interests of the workers within the limits of law,” said Omar Faruk Osman, FESTU General Secretary.

Officials from ITUC-Africa, LO Sweden and Olof Palme International Center attended the 4-day seminar and convened fraternal greetings and solidarity support from their respective leaders to FESTU and its affiliated trade unions.

Joel Akhator ODIGIE, Coordinator of Human and Trade Union Rights of ITUC Africa and Leif Isaksson, International Officer of LO Sweden made authoritative presentations on why trade unions exist and how they are best administered.  Honourable Abdirahman Hosh Jibril, a learned labour law lawyer and member of Federal Parliament of Somalia was among prominent experts who made several presentations. 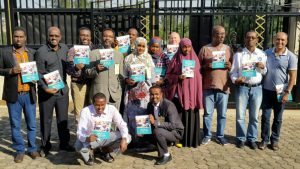 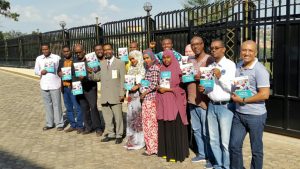 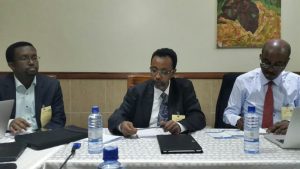 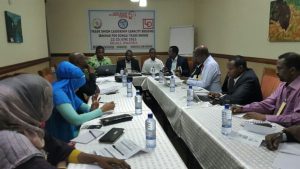 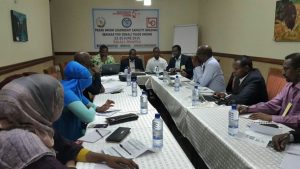 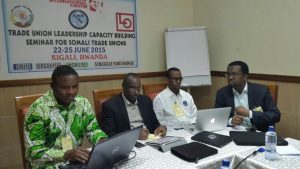 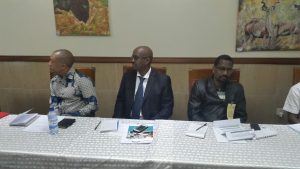 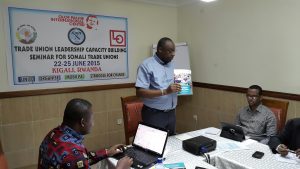