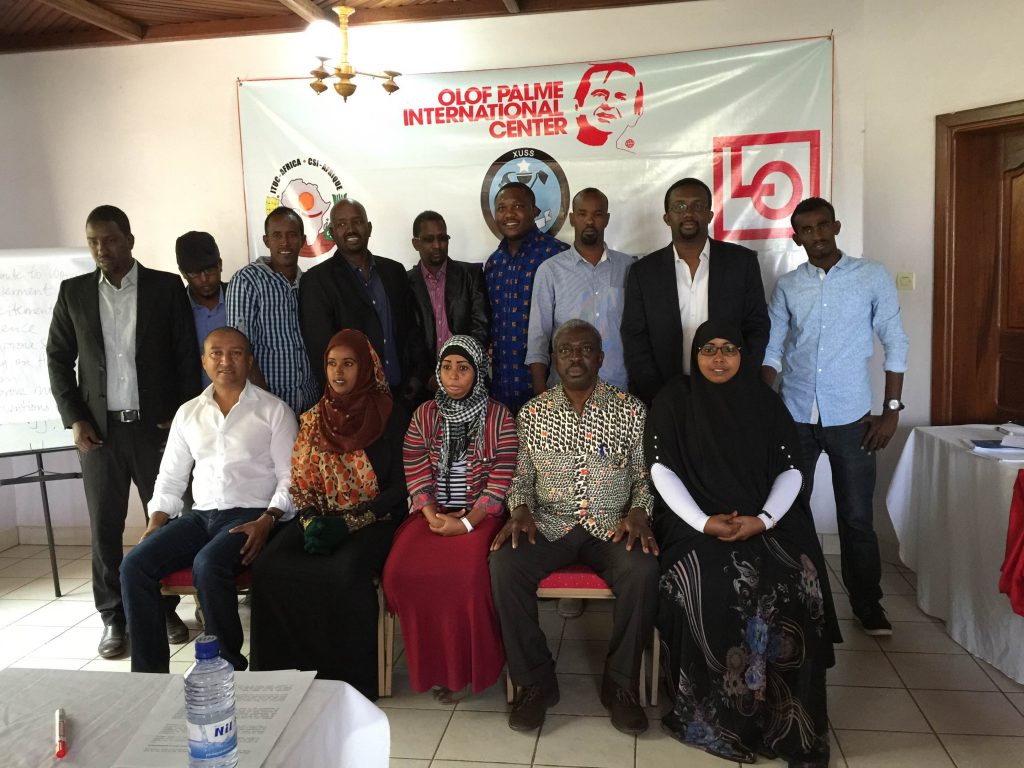 Human and Trade Union rights and their monitoring and reporting were at the forefront of discussions at a recent workshop held for Somali trade union activists in Rwandan capital Kigali. 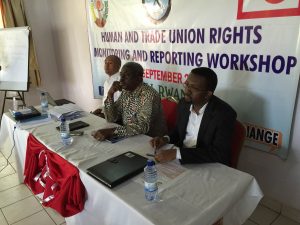 The training workshop is a contribution from the Swedish Trade Union Confederation (LO) to the development of strong, independent, democratic and sustainable trade union movement in Somalia, working efficiently to defend and promote their members’ interests and towards achieving social justice for all.

Very interactive and participatory, the workshop focused on exploring ways in which trade 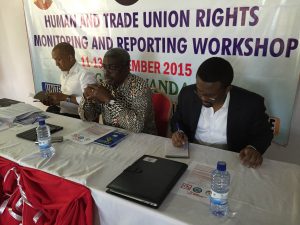 unions can build knowledge on how to campaign efficiently and advocate effectively, strengthen networking at national level and beyond, and reinforce trade union solidarity at national, regional and international levels.

Workshop participants reviewed the implementation of International Labour Standards that Somalia ratified and identified challenges and obstacles faced by FESTU and its affiliated unions in the context of setbacks to trade union rights in the country. They received training sessions on strategic campaigning to promote labour rights for all, to use ILO mechanisms, such as monitoring their respective governments’ reports on ILO core conventions and how to file shadow reports.